Investment Income Tax in Germany: A Fairytale by Finanzdiva

Investment Income Tax in Germany: A Fairytale by Finanzdiva 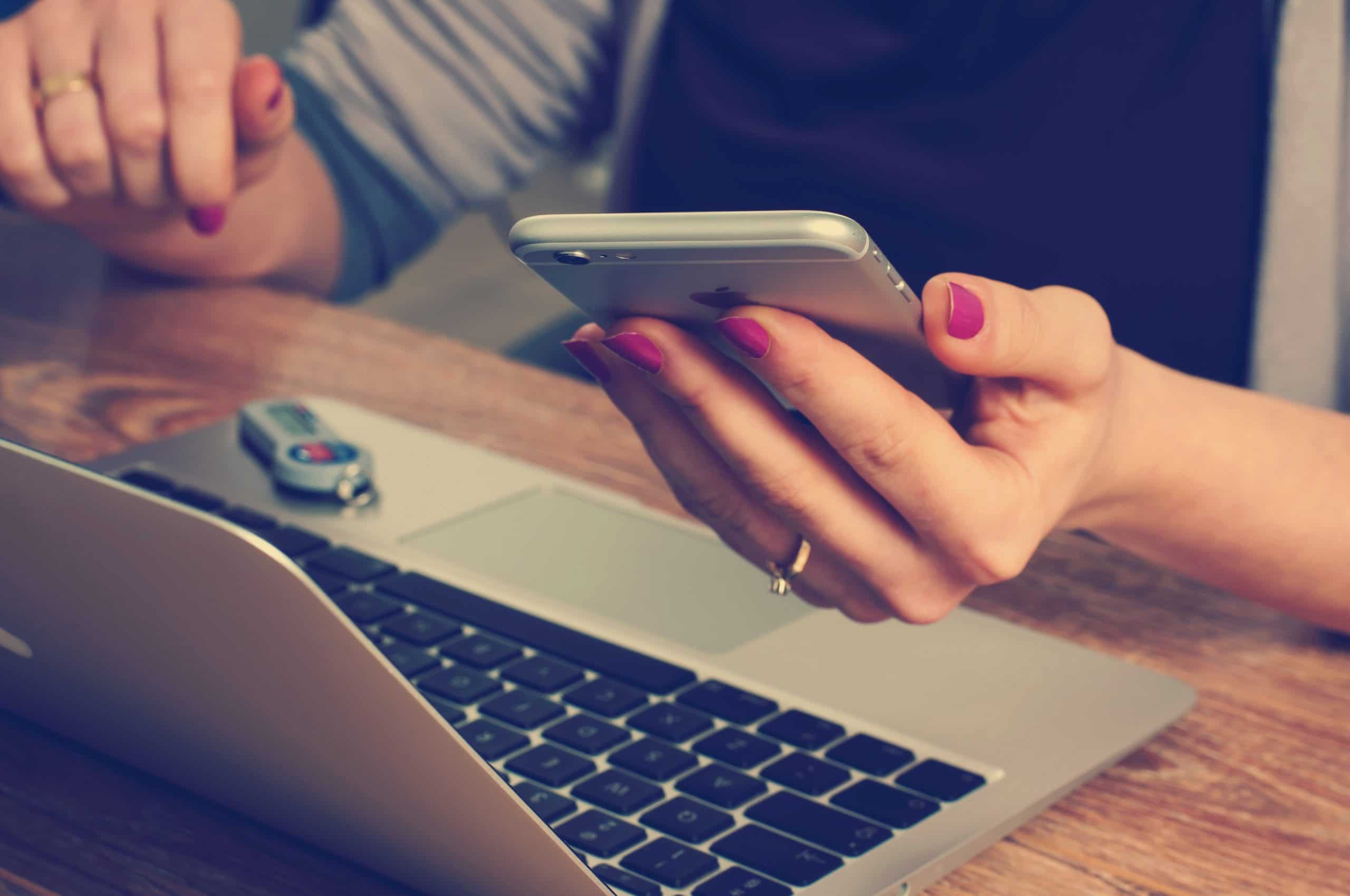 Our friend and favourite finance maven, Finanzdiva, comes with hot tips and tricks to help you save money, time and nerves on investment income taxes.

Once upon a time, not so long ago—well, around 2008 to 9—there was a tax reform for capital investments. We were told things would get simpler. But it turned out that “simple” translated to 25 percent withholding tax. And since January 2018, there’s been yet another reform.

So what does it all mean?

There goes your nest egg.

Though the 2018 reform was supposed to simplify things further, it’s no more than a tax increase at the expense of the middle class. And with ballooning bureaucratic and financial overheads for retirement savings, it’s making funds and ETFs less and less attractive.

The changes: What you need to know.

Until now, a distinction has been made between tax-efficient (i.e. distributing) and tax-compliant (i.e accumulating) ETFs and funds. From 2018, the withholding tax still applies to distributed earnings.

BUT if the fund or ETF does not distribute income, there is now an additional fee to pay in advance. This levy was created take into account the ongoing value gains of investments.

If your distributing ETF was launched in Germany, you don’t have to do anything: Dividend income tax will still be paid via withholding tax.

If you hold accumulating ETFs – in other words if the proceeds are reinvested – your tax situation is more complicated.

What remains the same:

The withholding tax on capital gains and the tax-free allowance of € 801 per person and €1,602 for married couples continue to apply. Don’t forget to apply for exemption!

NEW in 2018 for accumulating ETFs:

The state wants a bigger slice. There’s now double taxation of funds and investments. Previously, only the accumulating income was taxed. Now, in addition to current income, capital gains are also subject to tax. So you’ll pay withholding tax on the income and an upfront fee based on the value of the fund or ETF.

What you need to know about your current “old” fund shares:

Then all profits made until 31.12.2017 are tax-exempt. (In German, this falls under what’s called “Alt-Anteile mit Bestandsschutz”, or old shares with provision safeguard former standards).

The main winners are wealthy people who were able to save their assets in so-called “millionaire funds”.

Profits generated through 31.12.2017 are now liable to tax. Taxation does not take place until sale, however, under the new law (known as Alt-Anteile ohne Bestandsschutz”) you have to pay tax on any profits from 2018.

To make things easier taxwise, opt for a fully distributed ETF or mutual fund—then you avoid the advance payment.

And last but not least: Stay away from open-ended real estate funds. There’s tax traps lurking there, too. Also, steer clear of synthetic products—which contain their own securities that are hard to understand and can quickly unravel. It’s much better to make pure index investments such as an ETF on the DAX.

For personalised advice and management of tax-efficient, low-cost and highly diversified ETFs, head to FinMarie, an innovative new finance platform created by women, for women.

Manage Cookie Consent
We use cookies to optimize our website and our service.
Manage options Manage services Manage vendors Read more about these purposes
Preferences
{title} {title} {title}
This site is registered on wpml.org as a development site.